Before this change, I was the micro-manager, directing each portion of the conversation; allowing minimal time for students to communicate their position. I would cut them off before they convinced me to go another direction and “let them off the hook.” The objective of most of those conversations was me pointing out their faults and inform them they have not met the expectations of the course, which often resulted in the student failing. Believe me, I did not enjoy doing this; I hated confrontation and being the bearer of bad news. After every one of those conversations, I was emotionally drained.

After I gained a little higher self-esteem (future blog posts about my journey and findings through mindfulness and letting go of control), I realized giving up control allowed for a much deeper, richer conversation. I now go into difficult conversations no longer having to rely on all the documents I kept for “evidence” of not meeting the course expectations. These conversations contain little to no paperwork and no expectation of the outcome. I focus on the person and on maintaining a calm disposition armed with a confident “knowing” that everything is going to be okay. How did I attain this calm, confidence?

I realized the only thing I could control was me. I could control my emotions by paying attention to how I felt about the situation. In other words, the bulk of the work is happening way before the meeting. Yes, I still maintain the checklist that contains the “evidence” of the student not meeting expectations. However, the real power is me being aware of my emotions. My emotions are the guiding system on how I am going to respond to behavior during these difficult conversations. For instance, if I am upset or angry, I postpone the meeting for another time until I reach a sense of calmness. In addition, I also look at each student with a sense of peace and love. In doing so, it allows me to enter the conversation without bias, and not take things so personally (more blog posts on this topic coming soon).

My big aha moment was this – my response to any conversation had nothing to do with the other person, but it had everything to do with me and how I felt about the situation. Your emotions direct the conversation and the person you are having a difficult conversation with will respond to your emotions. If you are angry and defensive, they will be angry and defensive. What I found interesting is now that I pay attention to my emotions, I listen more and say less. In fact, for the most part, the student directs the conversation as I prompt them with questions. My question prompts revolve around how they felt when . . .[insert situations they may not have met the expectations]. I found by prompting them with questions, the conversation usually begins to focus on a resolution instead of the problem.

Difficult to compassionate conversations is attainable, but the majority of the work is done before the conversation and begins with you. It is important to remember, the student will respond to your disposition. Before going into the meeting, spend some time with yourself and take note of how you are feeling about yourself, the student, the circumstance, and the potential outcome. By taking this time, you will transfer your defensive, fear-based conversation to a compassionate, peaceful conversation and everyone will feel EMPOWERED!

Let me know your thoughts. I always enjoy your responses! Have a wonderful day! 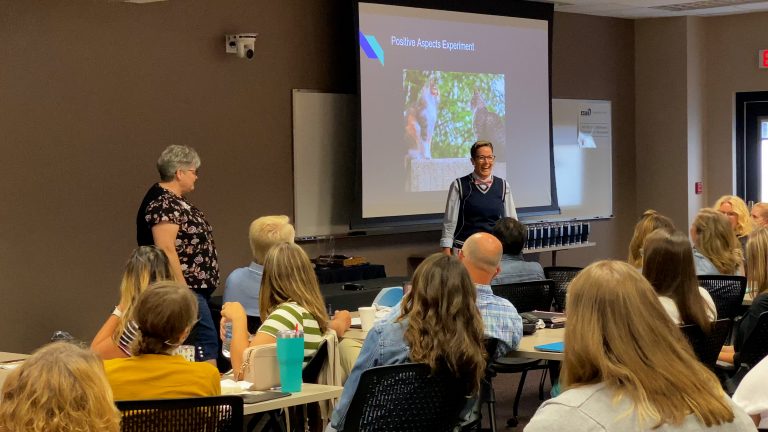 There is nothing I love more than to connect and engage with my audience on a personal level. 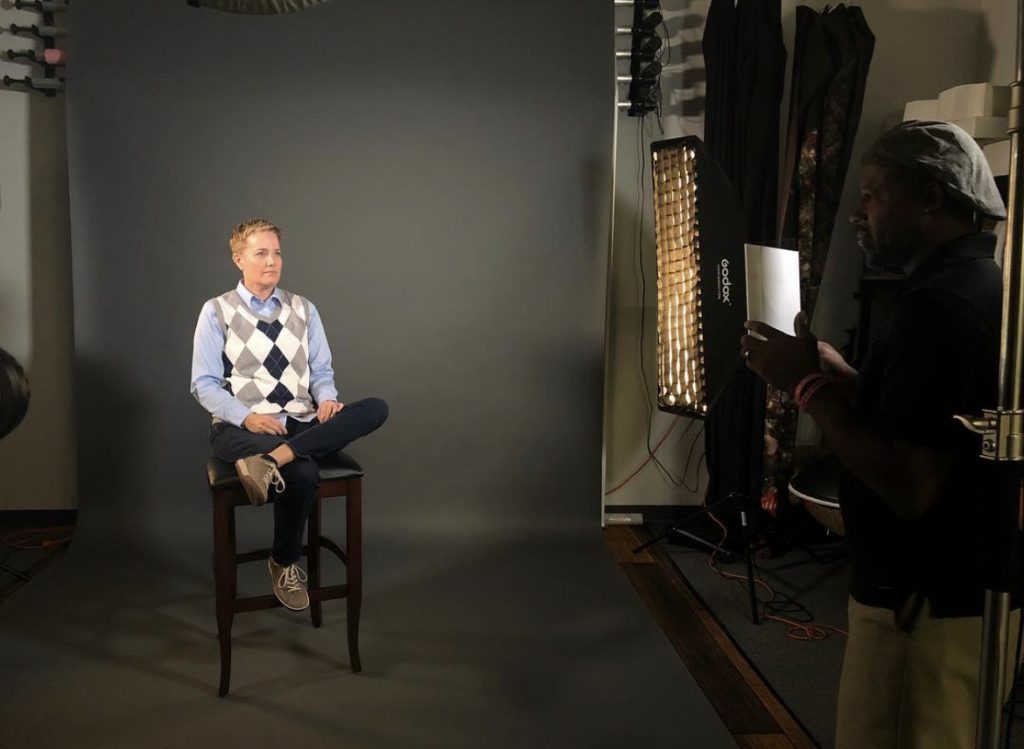 A Student Refuses to Engage, What do you say? 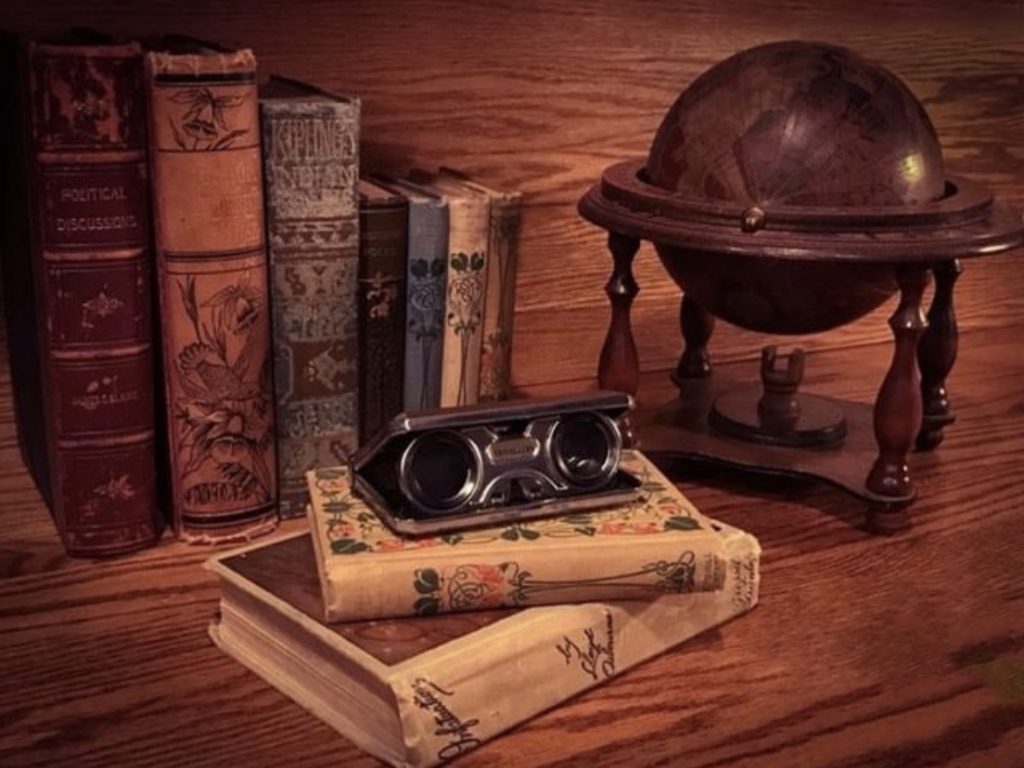 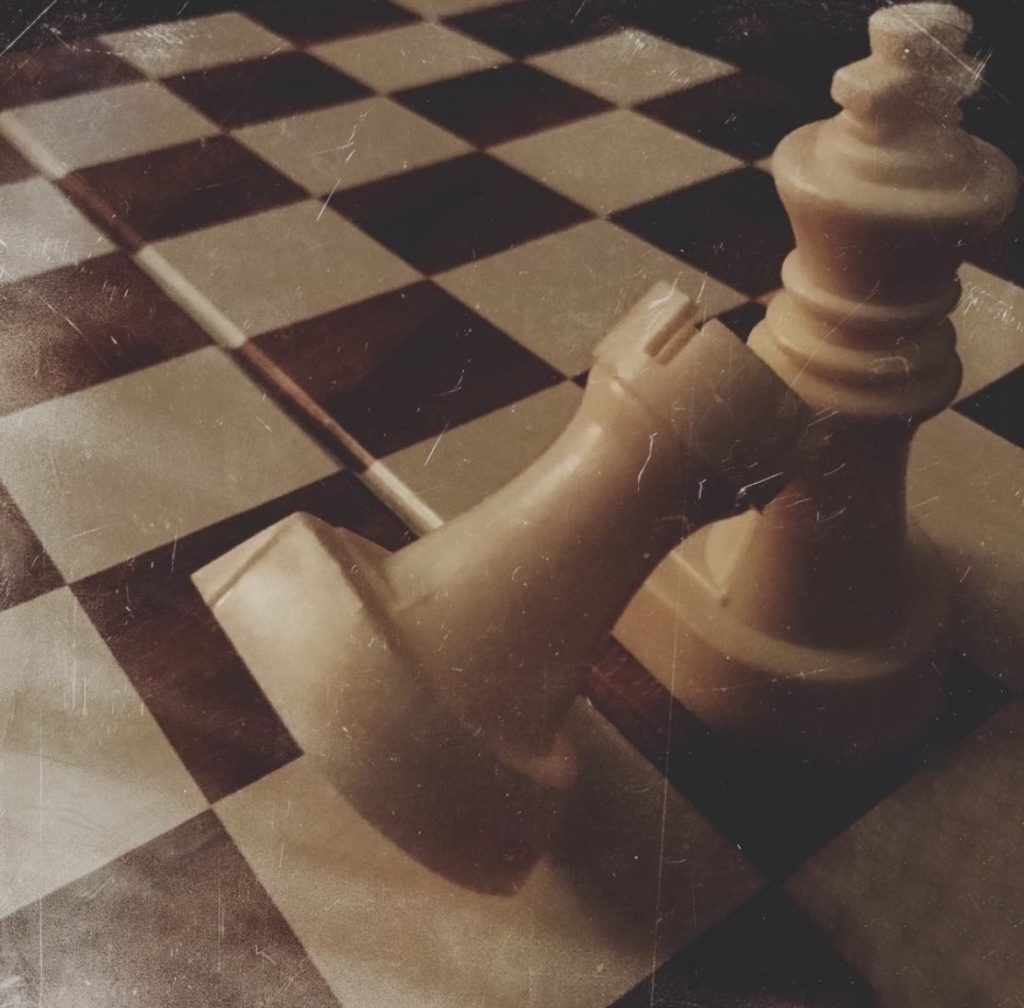 Vicki would love to connect with you!   Please enter your name and email address, then click on subscribe!